It all starts when Marisa arrives in the capital for a job at a real estate brokerage company. She brings along daughter Nicole, mother María Elena (“Nena”), and Nicole's nanny Jaquie. Upon arrival in the city, Nicole and Marisa meet Miguel Carreto ("Miky"), a charming and enthusiastic school bus driver.

After Miky starts taking Nicole to and from school, his magnetic and trustworthy personality ingratiates him to both mother and daughter. Nicole sees him as the father she never had, and Marisa falls for him romantically.

Things get complicated for Marisa when she discovers that her new boss is Marcelo Moret, Nicole's father. Marcelo is used to getting whatever he wants thanks to his combination of gallantry and manipulation, and he sets his sights on Marisa's love and Nicole's affection.

Marisa must get her feelings in order, as she is torn between wanting to give Nicole the family she dreamed of with her father and following the heart that belongs to Miky. 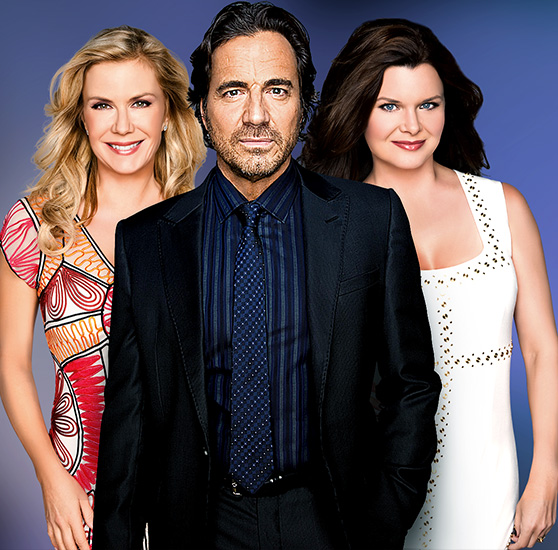 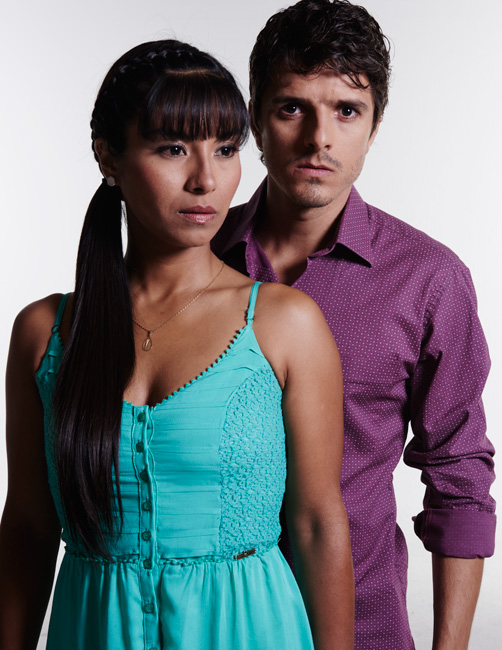 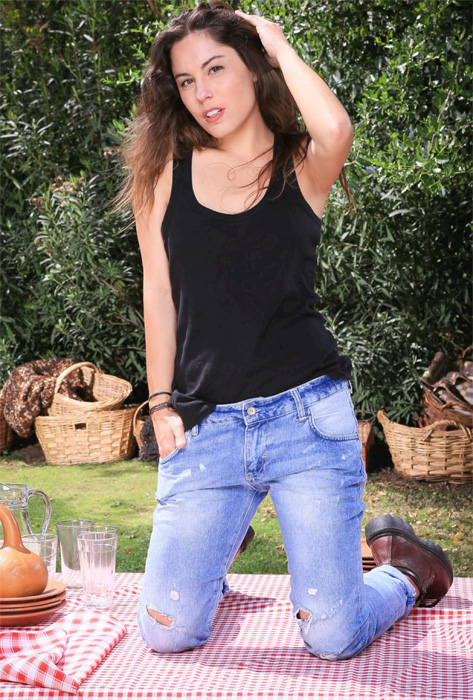 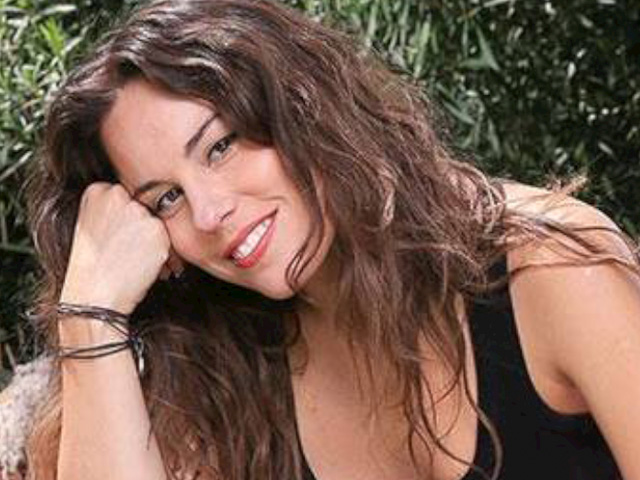 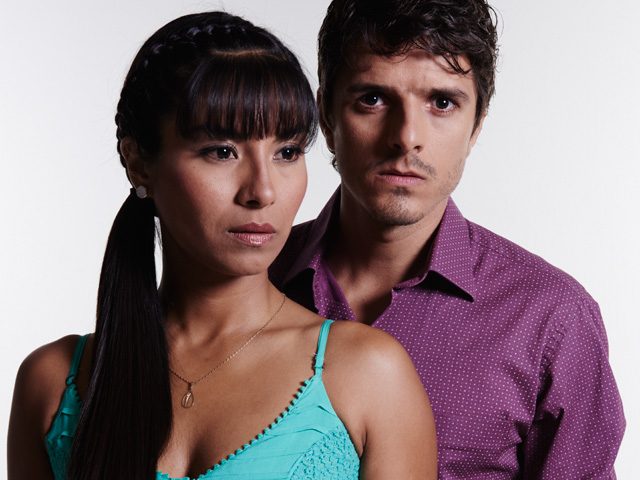