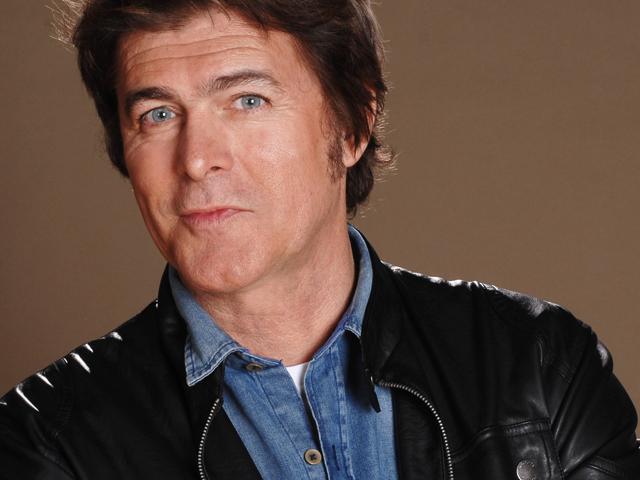 The Bold And The Beautiful
Thursday 23 January
17:00 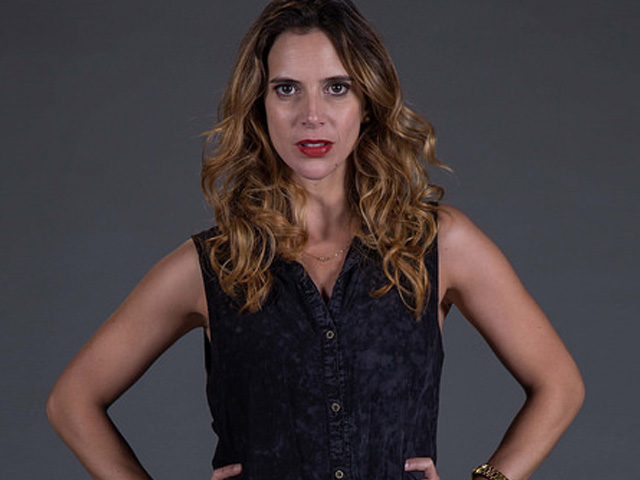