Matilda tells Rodrigo a story about a friend of hers that fell in love with a girl who wasnt from his social background and he dumped her. Later, Beatriz convinces Rómulo to hire a divorce attorney.

Magnolia, Rene Higuitas wife, abandons him when he doesnt resist his personal problems. Days later, two men come to his house with a warrant.

The roster is announced for the players that will be representing the Colombian National team in the 1994 world cup.

Rene Higuitas family go to a ranch to watch the world cup, as they want to cheer him up, since he was not asked to play for the team.

The world cup begins and Colombia lose their first game against Romania. The press immediately talk about how the players failed.

While the United States team plans tactics for the game, the Colombian team decides to spend time with their families. 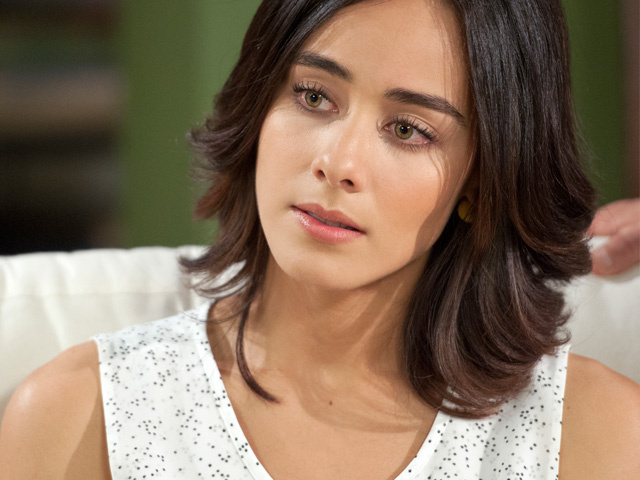 Vladimir gives La Jaibolera back to Father Vicente, but the bishop gets upset and tells Father Vicente that he must learn to restrain his impulses.

Isabel confronts Antonio about finding him with Sara, and throws a tantrum, threatening to go back to Mexico City. Antonio calms her down and they leave together.

While everyone is looking for Antonio, he is with Nacho, telling him that he is a coward for not following his heart as it is obvious Sara doesnt love him anymore.

Sara is very excited about the restaurant transfer. Bruno and Javi overhear Isabel telling Ricardo she loves him, so they think she is cheating on Antonio.

Sara finds Antonios note, apologising for what happened, and although it makes her feel good, she texts him that it wont change anything between them.

Marcelo and Marisa discuss their feelings. Marbella discovers something surprising while going through Ramons things.

Marbella wants to tell Miky the truth, but Jeny steps in. Lesly makes a decision. Miky goes to Nicoles house, but makes a surprising discovery.