This month on Eva
Posted on Friday 3rd January 2020 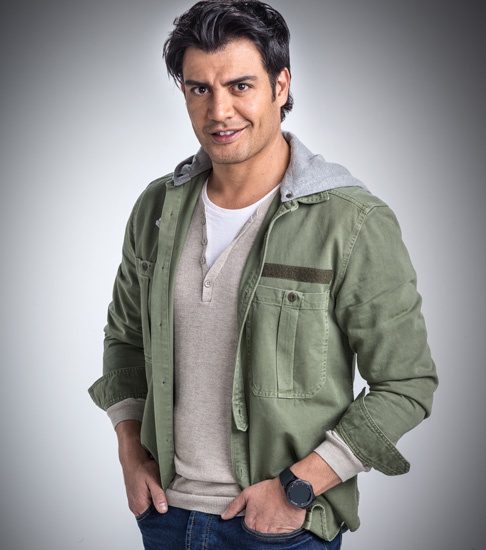