PICK OF THE WEEK 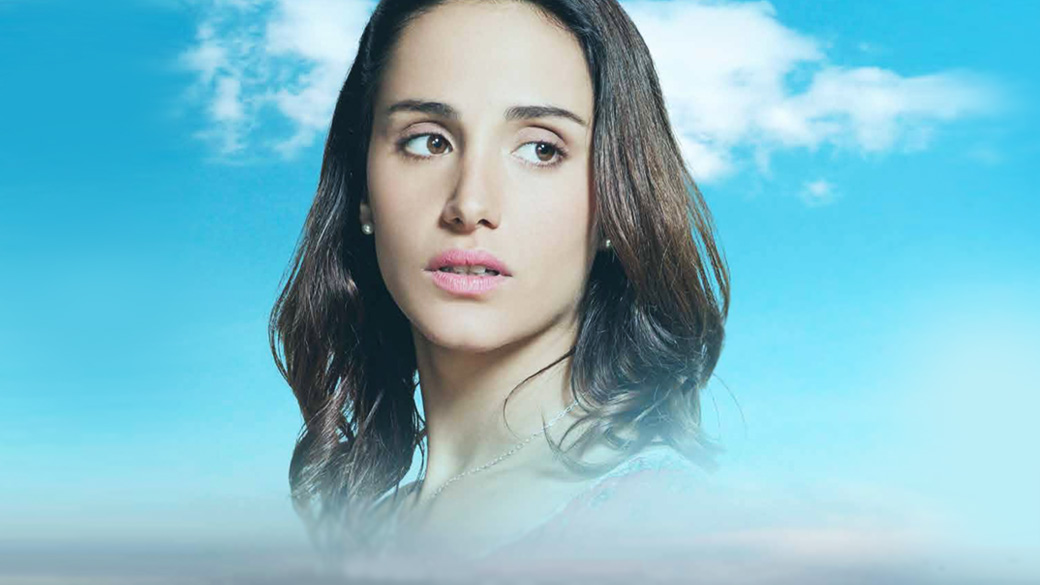 Searching for Maria
Tonight on Eva+ at 20:15

Series 1, Episode 64.
María is in shock after taking the drugs Bernardita poured in the tea. Given the circumstances, Paola and Sergio decide to tell the truth to Chiripa and take him to see his mum.
LATEST FEATURE New Series 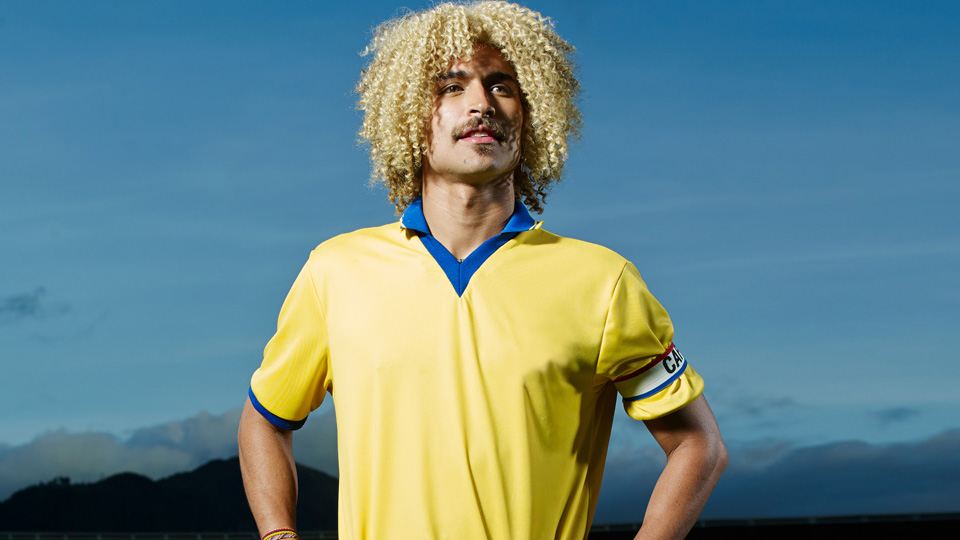 Series 2, Episode 2.
After celebrating the win of Colombia against Argentina, each member of the team celebrates with their family members.
NOW & NEXT